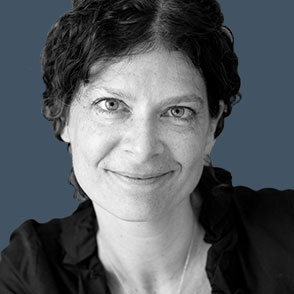 Mindy Véissid, an award winning photographer and native New Yorker, captures both the sense of energy and serenity in her photography. Mindy describes her approach as “intuitive photography”. This approach, with a focus on making use of natural lighting and settings, allows the photographer to shoot from the heart, capturing candid, true and fleeting moments. Her range of photographs include cityscapes, landscapes, portraits, fashion, and concerts.  Mindy’s background in media and communications combined with her expertise and unique approach to photography make a valued addition to symbologie.‘s network of talent.

Since starting her business as a professional photographer in 2009 Mindy and her work has been featured in various publications including F-Stop Magazine and Muses Magazine. She has had both private and group exhibitions of her work in New York City, Vermont, and the United Kingdom. Mindy was honored in 2011 at the Black & White Spider Awards in the Professional Fine Art category, and was recognized as a Saatchi Online Artist of the Week in 2010.  Mindy has also been invited to speak on “The Art of Intuitive Photography” and teaches classes on this approach.

Before becoming an international photographer based in New York City, Mindy worked in IT, corporate media and communications in Luxembourg and Switzerland.  She worked for the communications department at the Bank for International Settlements in Basel, Switzerland, and as a project manager for a non profit organization in Zurich. In Luxembourg she was an email specialist for a private bank. Upon returning to New York City, Mindy worked as a web editor for internal and external communications for the New York Federal Reserve Bank.

Mindy received an MBA in Media and Communications at the University of St. Gallen, Switzerland.